Damariscotta Pumpkinest & Regatta™ is a uniquely spirited family-fun event that was created in 2007 in a rural Midcoast community known for fishing and tourism.  The event, which is a totally volunteer run festival, provides horticultural education to gardeners of all ages and a weekend of events, laughter and fun where the imagination is taken to new heights in this “Only in Maine” festival that has made national television. In 2017, Pumpkinfest was named Best Fall Festival in Maine, by Travel and Leisure magazine.

The festival takes place every October on Columbus Day weekend with a smorgasbord of events that includes giant carved and decorated pumpkins lining Main Street, giant hollowed out pumpkins with motors attached and /or paddles piloted by captains racing against one another in the harbor, a derby that converts pumpkins to racing vehicles with axles and wheels in a derby competition, to a large-scale parade featuring the largest winning pumpkin, music, dancing decorated floats, and so much more.  Each year Damariscotta Pumpkinfest & Regatta draws upward to 15,000 from around the globe.  Come find out why this festival is a bucket-list must! 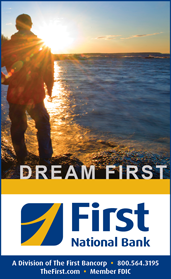 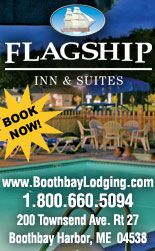